The Stiftskirche St. Nikolaus (collegiate church of St. Nikolaus) is a pure brick construction. It features the typical structure of a basilica: a central nave and two lateral aisles, to the East completed by a semi-circular apse. Windows in the

clerestories illuminate the central nave. The original square west tower (11.2 m x 11.2 m) of this Romanesque church had to be pulled down around the year 1500. Especially remarkable is the fact that the bricks were cold-processed, similar to ashlar. Shaped bricks had not yet been used at that time.

There is no documentation on the founding of the Stiftskirche. However, it is likely that the Edlen Gänse (an ancient German noble family, later die Edlen Gans zu Putlitz) were responsible for the founding of this church.

In manuscripts dating back to the year 1246, Konrad von Gottberg is mentioned as the canon of the Stift.

In 1337, margrave Ludwig allowed relocating the Stift from Groß Beuster to Seehausen; however, this never happened. The prior of the canons in Beuster became archdeacon of Seehausen

For more than 400 years, i.e. from 1150 to 1550, the Stift had a significant influence on the Christian and cultural life of the region. 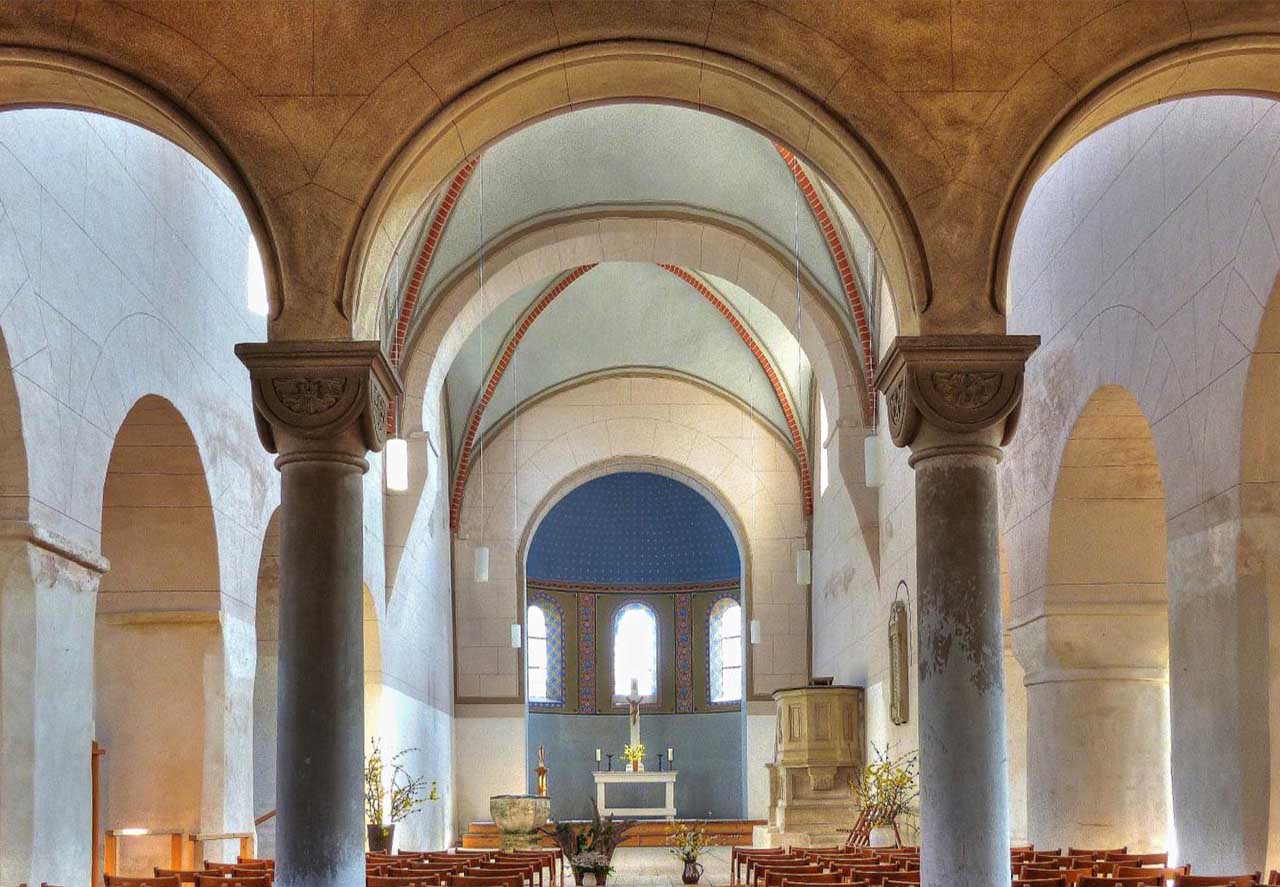 Back to the Front
Nach oben scrollen